Ho Chi Minh City formerly known as Saigon is one of the most important commercial and tourist centers in Vietnam. It is 1,730km by land from Ha Noi capital and 50 km from the East-Sea. Saigon was once praised as the “Pearl of the Far East”. With the Saigon city tour, you will visit the most beautiful places of Saigon (Ho Chi Minh city)

Located 60Km from HCM city, Cu Chi is now considered a heroic district for its role in the anti American war in Vietnam. It is legendary for Original tunnels system of over 220km and is a popular spot for both Vietnamese and foreign visitors.
The peacefully rural rice paddy scenery contains ducks and water buffalos swimming in the rivers alongside the road. Visitors will find it hard to imagine the destructions, damage and defoliation all over the area, caused by bombing and mines, When Cu Chi was “A Free Target”. The remnants visitors will see, show Cu Chi still has her evidence to prove the fierce battleground that took place there and visitors will see the remnants.


7:30-8:00 Take the morning trip to visit Independence Palace, also known at the Reunification palace, was built on the sight of the former Norodom palace. The Independence palace is a widely
known landmark of Ho Chi Minh City and was designed by the architect Ngo Viet Thu. Continue seeing the beautiful structures from the French Colonial times such as the Notre Dame Cathedral, the historic Central Post Office. Followed by the remarkable site of the War Remnants Museum the museum has a vast display of the both the Indochina wars. 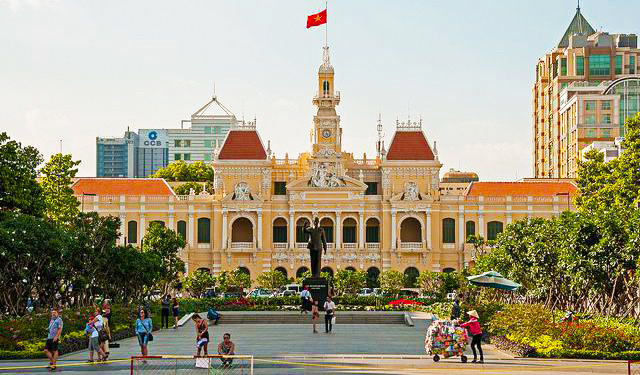 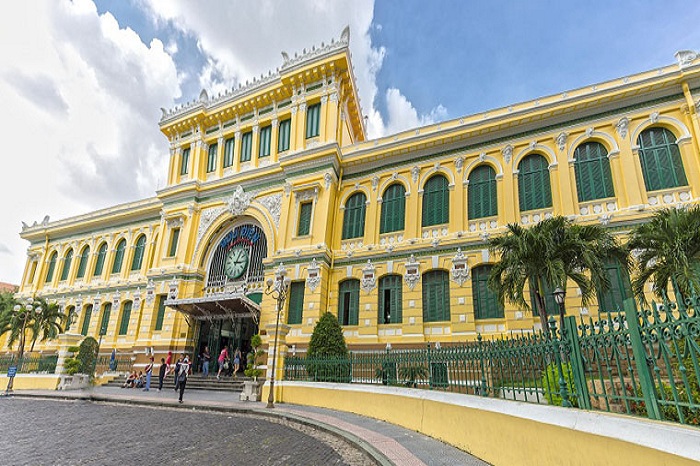 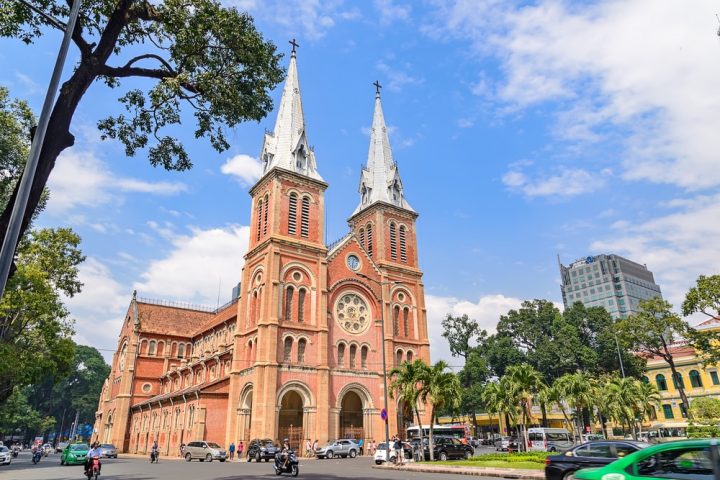 Have lunch at local restaurant. 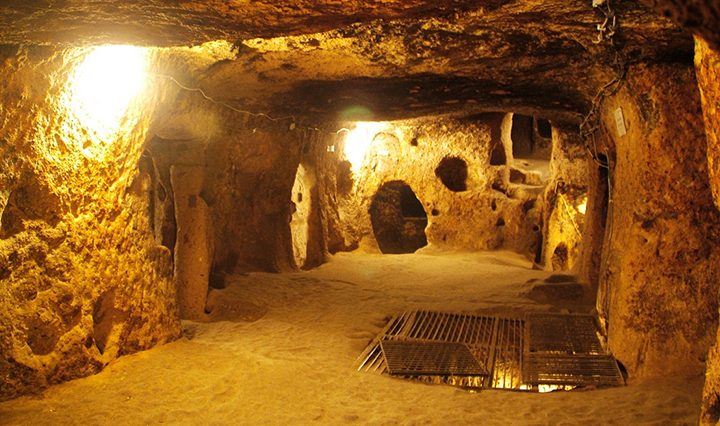 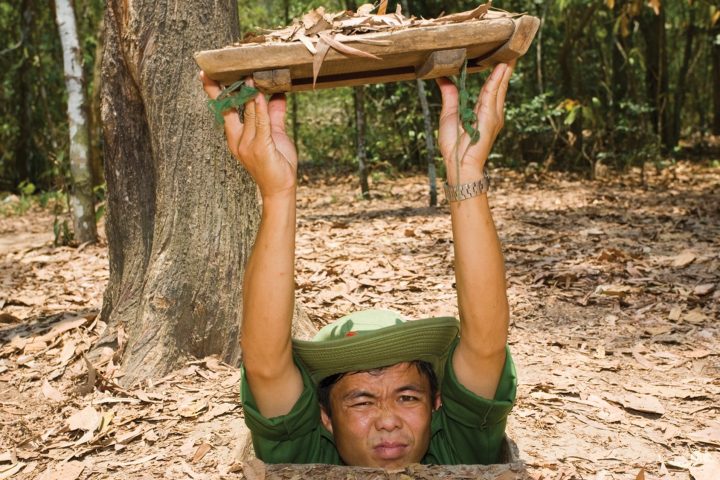 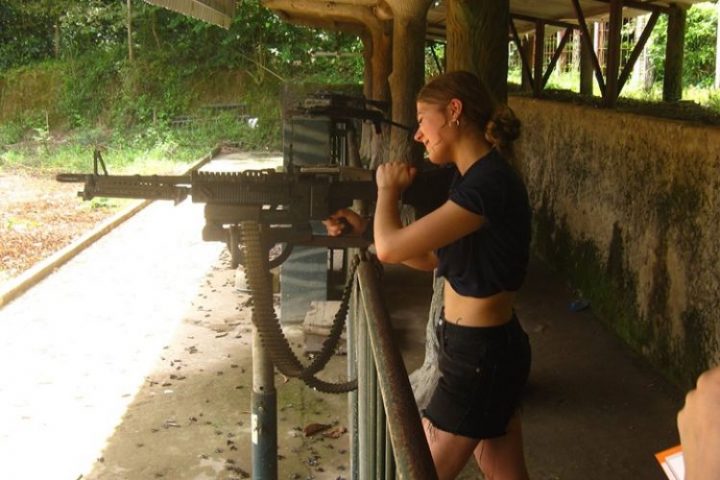 Depart for Cu Chi tunnel, the trip will take approximately one and a half hours bus driving. Upon arrival, before exploring the tunnels, you will have some short introduction followed by introductory video about how the tunnels were constructed and how the people survived in the harsh conditions of the war time. Then, spend your time to explore the remaining area and tunnel systems which included the special constructed living areas with kitchens, bedrooms side by side with other martial facilities like storage, weapons factories, field hospitals, and command centers helping whoever lives inside the tunnels meet their basic needs. Besides, there are also many hidden trap doors and dangerous traps within the maze-like tunnels for security purpose during the war. Afterward, special tea and cassava (guerilla’s food during the war) will be served.

Break time for relax or time for those who want to try the real shooting gun.

How to make payment

You can make payment online by our OnePay link with your credit card or send to our below bank details:
Singapore Dollar account
Bank: PayNow
Number: +6582205827
Recipient: Maya

Note: All tour rate is in USD. If you make payment in other currency, USD exchange rate is based on online exchange rate at the time of each payment. 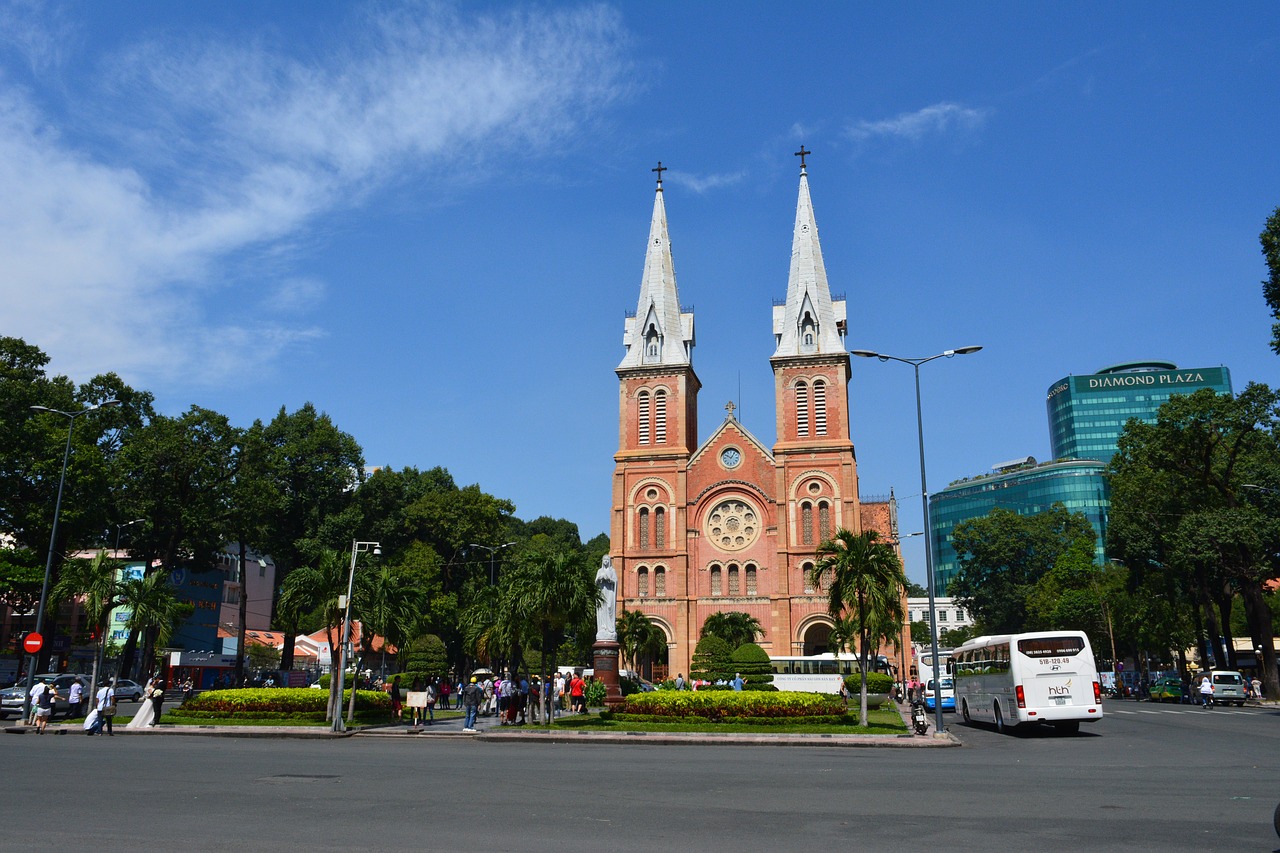 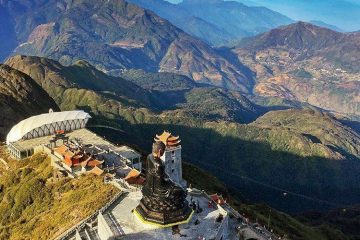 This sapa tour is designed for travelers 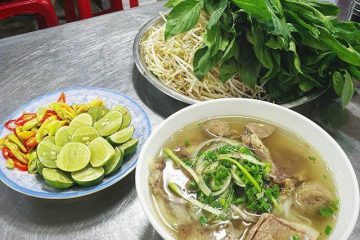 If you are a little worried about

If you don't have enough time, this
$48
One tour per person
× WhatsApp us !