In general, the best time to visit Vietnam is from October to April. At this time, temperatures are not too hot on average throughout all Vietnam and the weather is generally dry. However, given that the country stretches over 1000 km from north to south, there is not really a better time to visit Vietnam, but different periods depending on the regions you want to visit. Indeed, Vietnam being divided into 3 parts (North, Central and South), all these regions have different climates.

Here is a summary of the best time to visit Vietnam in each part of the country: 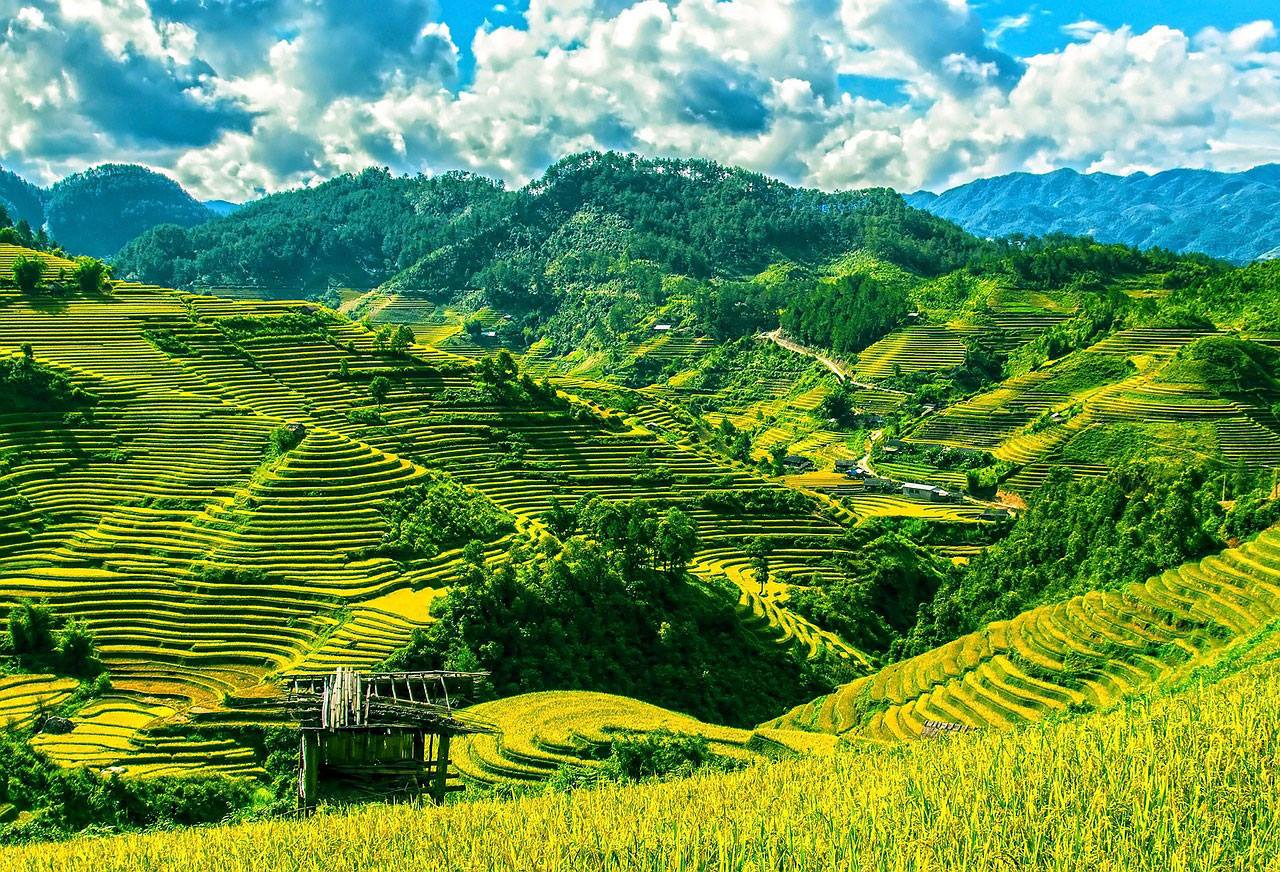 Note: In the mountains of Northern Vietnam, rice is planted in June and harvested in September. It is therefore in summer that the rice terraces are the most beautiful but this period also corresponds to the monsoon period. From October to May, rice fields are fallow and fog is common in Sapa. 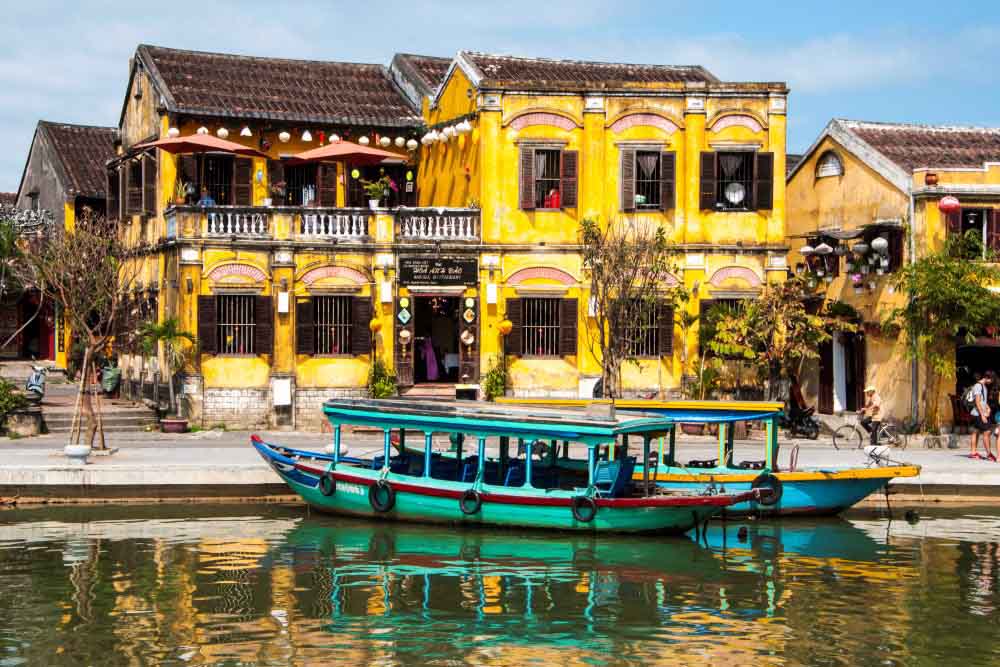