What is the Lantern Festival of Hoi An

Also called the Legendary Night or Full Moon Party is a festival that takes place every 14th day of every month on the lunar calendar. This festival is very popular for foreigner tourists as well as for Vietnamese.

Hoi An becomes the City of Lanterns of yesteryear since it is illuminated by the light of these. 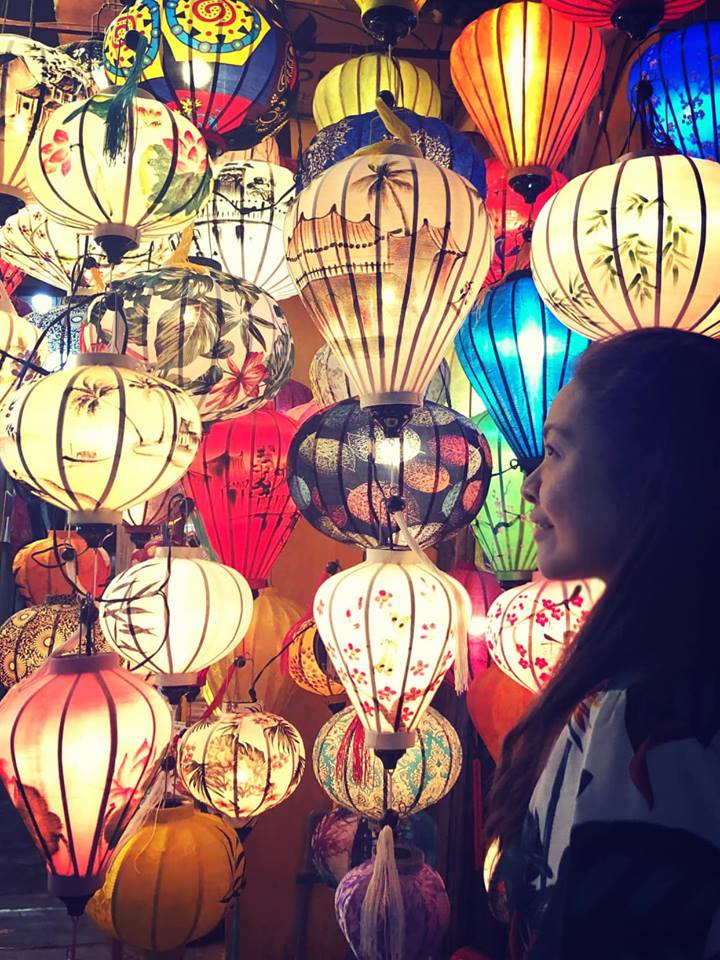 There are several old games organized as well as music concerts. The old quarter is pedestrian (no bicycles or motorized vehicles until 10 pm)

During the lantern festival, all the lights of the old city are extinguished which gives a magical side and only the lanterns illuminate Hoi An. This is an opportunity to visit the ancient city of Hoi An.

During this night, it is an opportunity for Vietnamese to honor their ancestors by burning counterfeit notes and paper.

In front of each shop, you will be able to see tables with offerings, fruits in general bananas and mangos, as well as a fire where are burned different things in paper.

During the festival, the pagodas of the city of Hoi An are free, enjoy it. The Full Moon Festival exists since 1998. Be careful, the city is completely pedestrian – Bikes are prohibited even parked so you have to put them in the various car parks of the city otherwise it is likely that it will be recovered at the pound.

What to do during the lantern Festival in Hoi An

Here is a list of things you will see during the lantern Festival in Hoi An:

Address: Next to An Hoi Bridge (opposite Gam)

12) Festival of the lanterns

Address: Lampions sold around the river 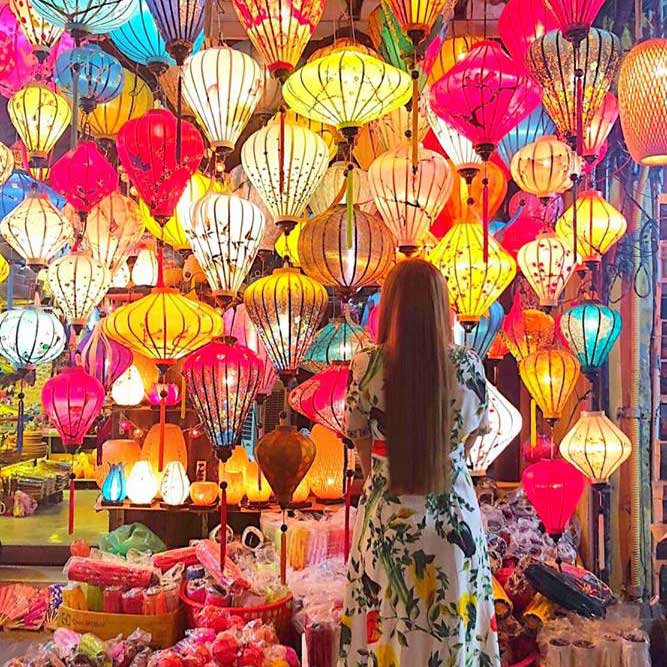 Around 8 pm on the eve of the full moon the lights of the town are shut off, and the only light comes from the lanterns being carried down the river. Here is the list of the next Hoi An lantern Festival dates. You should not miss this special event !