Hoi An is a pretty town in central Vietnam, 3-hour drive from Hue and 45 minutes drive from Danang. According to Tripadvisor, Hoi An is in the list of the 25 most preferred travel destinations in the world in 2017. When you arrive in Hoi An, the question is what to do in Hoi An, by which way to begin to visit this city ?

Located on the UNESCO heritage route, Hoi An is the favorite destinations of many travelers. The city is very small, with only 130,000 inhabitants, most of whom live on tourism and trade. Despite its small size, there is plenty things to do in Hoi An.

Hoi An city includes centuries-old Buddhist pagodas and temples, colonial shophouses, and quaint museums that are set within the popular areas of Riverside and Ancient Town. Once a prominent Vietnamese trading port between the 15th and 19th century, the ancient town and riverside of Hoi An City were declared a UNESCO World Heritage Site thanks to its well-preserved mix of Vietnamese, Japanese, Chinese, and French architecture.

Offering sightseeing opportunities you won’t find in other city in Vietnam, the best part of Hoi An is that its attractions are easily accessible on foot or cyclo thanks to its pedestrian-friendly streets. If you’re looking to explore beyond Hoi An Ancient Town, there are plenty of local villages and pristine beaches that are less than an hour away. This section is a detailed list of what to see in Hoi An, as well as our top picks that you should never miss out during your vacation.

The beaches of Hoi An

Just about 4 km from the centre of the beautiful Hoi An Ancient Town in Vietnam, you will find the Hoi An beaches of Cua Dai and An Bang.  Imagine golden, fine sand covered beaches, all lined and filled with spectacular palm trees. These are two of our favourite little spots for both relaxation, cocktails and some fine local cuisine. what to do in Hoi An

Cua Dai is the closest beach to Hoi An. It is easy to go to Cua Dai Beach by bicycle. You can rent bicycles in Hoi An old town easily for 3 or 4 USD per day.

At Cua Dai Beach, you will enjoy the wonderfull landscape and the white sand of this beach. You can rent a chair to take a bath of sun or have a drink on the beach. 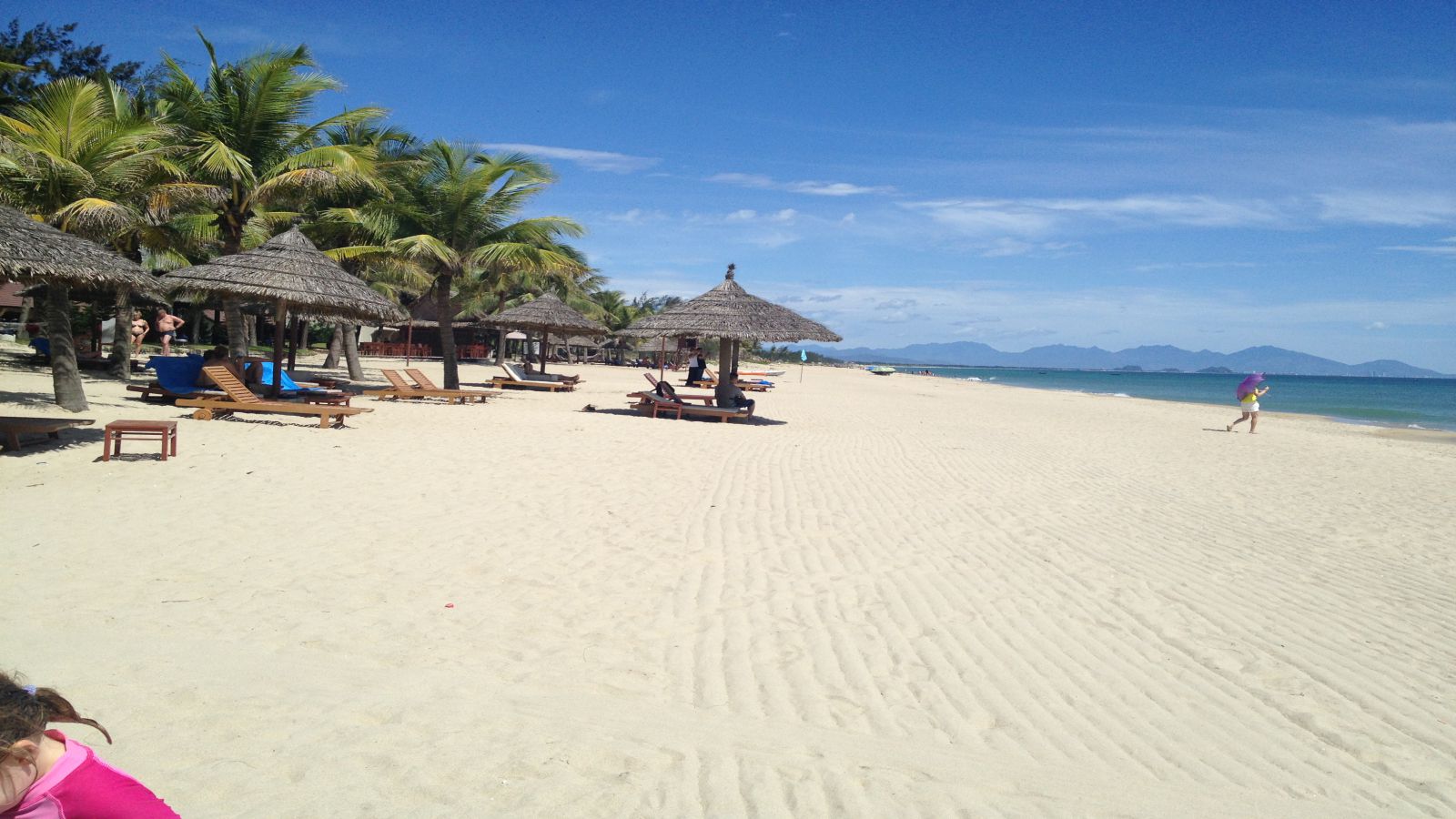 This very popular and very touristy stretch of the Hanoi Beach is called An Bang. There are more tourists on this beach but the view is amazing. That’s why more people go there.

My Son Holy Land : The Angkor Wat of Vietnam

My Son Holy Land is located in a narrow valley, surrounded by springs, mountains and green, dense jungle. It consists of several temple – towers constructed between 7th and 13th century AD.

After centuries of wars and numerous natural changes there are still about 70 monuments remaining, representing six styles of ancient Champa art. It contains evidence of cultural interactions between Champa Kingdom and other South East Asian civilisations, such as India and China.

My Son Holy Land is located about an hour from Da Nang and Hoi An, and 3 hours from Hue. For visiting My Son Holy Land, you can book a half day tour. A guide will bring you to My Son by bus. The explanations are quite interesting about these monuments. If you are interested about the story of people who lives in Vietnam some centuries ago, you will enjoy this day tour. 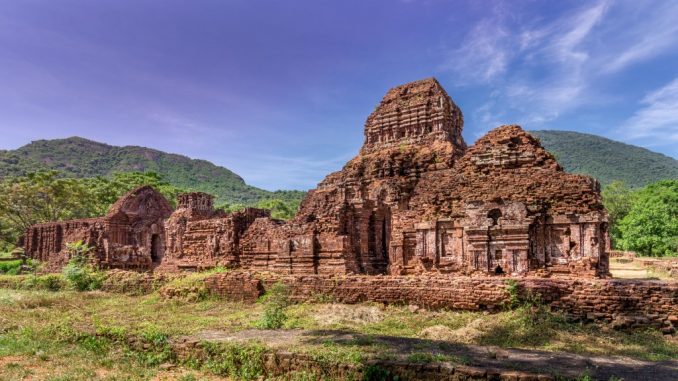