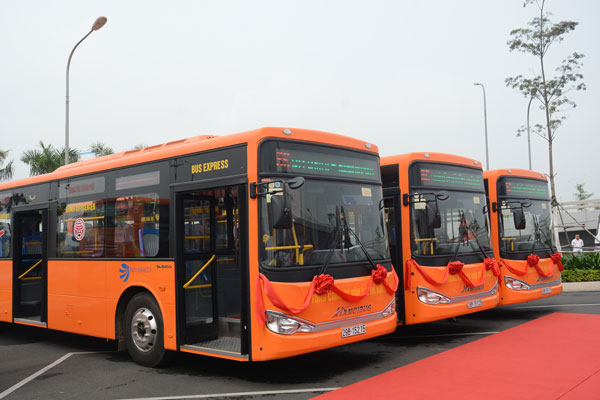 The easiest and most economical way to go to Hanoi city center from Hanoi Airport (Noi Bai Airport) is to take the airport bus service number 86. 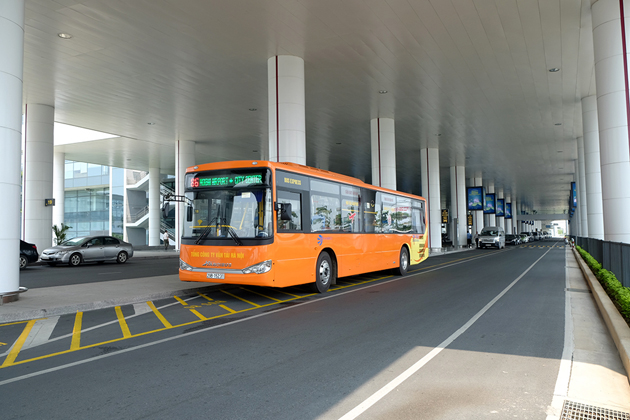 Arriving from terminal 2 (international flights), the bus is located approximately 100m to the left of the airport exit.

There is also a stop at terminal 1 (domestic flights) of the Hanoi Airport Bus (Bus 86). This stop is also located at the exit of the airport 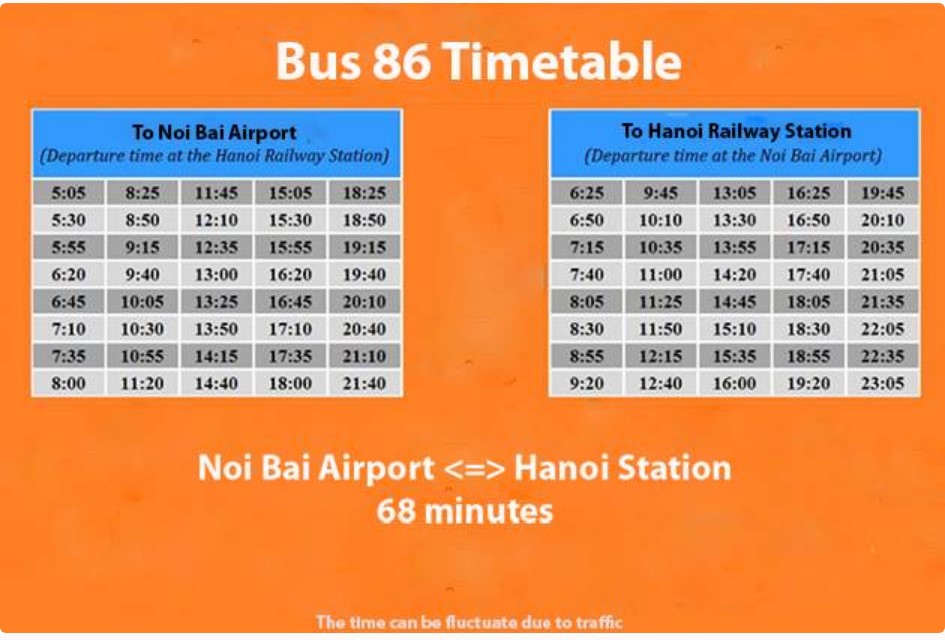 Hanoi Airport Bus runs from Hanoi Airport to Hanoi railway station. The bus has many stops in the old quarter of Hanoi. That is why this bus is very convenient to reach your hotel in the center of Hanoi.

Hanoi Airport is located 28 km from downtown Hanoi. It takes around 45 minutes by taxi or grab to reach the city center. The taxi price is around 350,000 VND (15 USD). Taxi is the quickest way to reach downtown Hanoi but the most expensive.

It is not possible to pay in an other currency than VND. Foreign currencies are not accepted to pay for your bus ticket. You will have to exchange your money before in one of the airport offices or withdraw Vietnam Dong at the ATM.